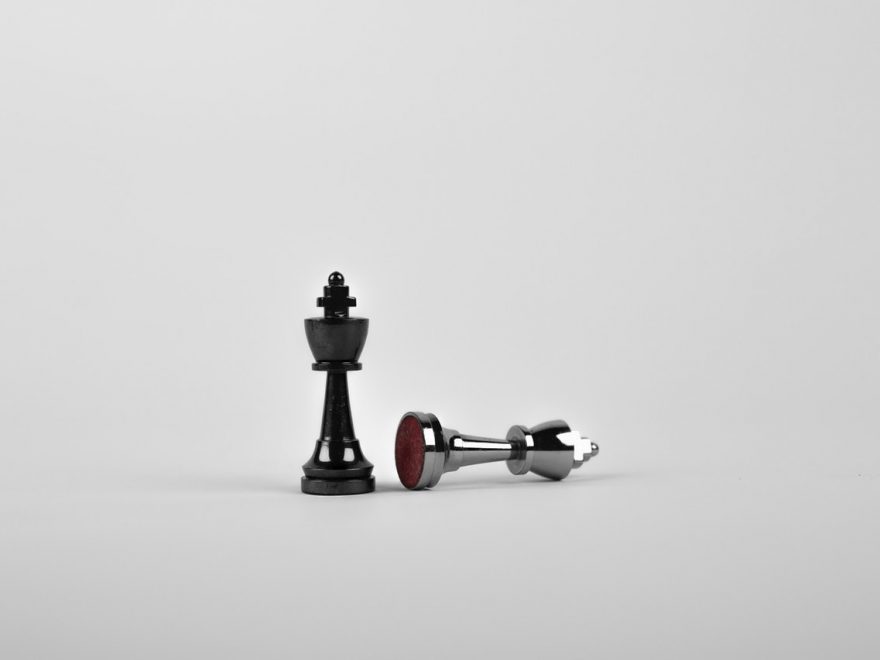 A mutual fund is mistaken as a zero-sum game in investing. There are 3 types of Scenarios typically based on the outcome

The general perception of stocks market and mutual funds is that of the win-lose situation while actually, it is not.  When you invest in a company it will increase productions, increase jobs and economic produce thereby impacting favorably. Also, trades are made on the basis of future expectations and participants have different preferences for risk, they can end up mutually beneficial as well.

The history of Zero Sum Game theory is a very complex theoretical study on economics. Game theory is the study of strategic decision making between two or more intelligent and rational parties. The game assumes both the party makes a well-informed decision and will not change their choices and hence will stick to their decision. They always feel what they receive is more valuable than what they trade. The proponent of the game theory that became part of the experimental economics has a major contribution from Nash. The Nash equilibrium proposed says the optimal outcome of a game is where there is no incentive to deviate from their initial strategy.

Options and Futures are closest to Zero sum game as they are informed bets on what the future prices of a certain stock will be in a particular time frame. If the price of the options increases, you can sell it and make profits. However, there will be a corresponding loss to the seller of the options. This is one reason you need to have better prediction levels and only experienced traders can survive in this F&O market.

Win-win Scenario: This is the opposite of a win-lose scenario or a zero-sum game. The typical trade agreements between countries that can significantly impact the trade between nations on the positive side are a win-win situation.

Similarly, Mutual funds are a long-only investment and hence investors do not require much experience to trade as it is a win-win situation.

Lose-lose situation: This situation arises when countries are at war as both economies tend to lose a lot of priceless things and life that result in value destruction. When Government runs a huge deficit and if it borrows heavily to pay off the previous debt it becomes a Lose-lose situation.

However, there is a caveat, in real life, it will not be crystal clear as which situation is win-win and win-lose and it can vary from person to person or from time to time

Mutual funds are win-win situations just as investing in stocks (for long term). They are the building blocks of the capital flows to the economy. When you trade for short-term it can become Win-lose situation. Hence it becomes the privilege of the ace traders where common investors find it difficult to survive. So invest in mutual funds for the long term. Avoid short-term traps of booking profits or exiting and remaining in liquid. You tend to make more decisions to enter & exit making it vulnerable to market risk. 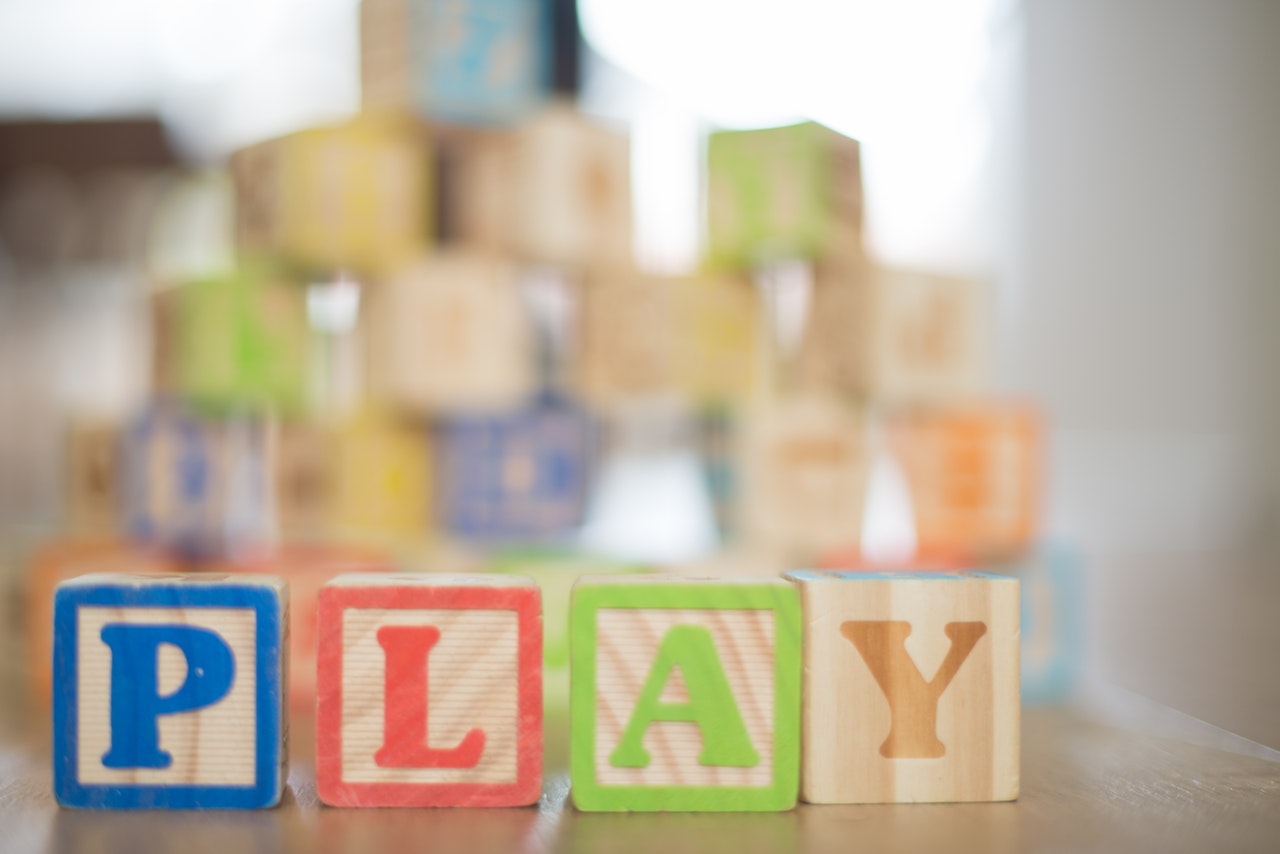 So play your mutual fund game wisely and stick to your rules. Its a Game of Thrones and not an endgame