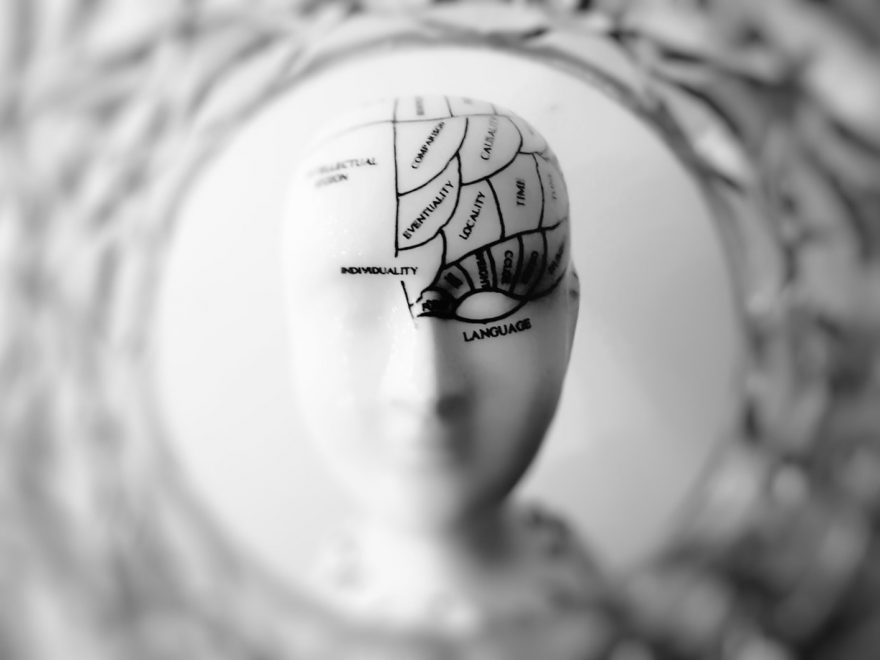 HYIP stands for High Yielding Investment Plan. The many scams that rocked the market globally and nationally in various countries were the gullible investors lined up to invest because of the attractive yield or returns that they promised.  The first batch of people enjoyed incredible return which sends the other investors in a tizzy. Some of these pied pipers are cooling the heels behind the bars

If something is too good to be true…it is

Subsequently, they start paying existing investors with money from new investors. There was the incidence of returns as high as 3% per day (you heard it right!) a whopping 1095% returns pa.

So the best part is to stay away from such Ponzi schemes. Never ever listen to such stories or offer. Psychologists warn that the brain is extremely capable of creating a false belief inside you because cognitively it knows that you are excited. It, however, does not know if you are doing an academic check or really interested.

This leads to the anxiety to know more which is triggered by amygdala part of the brain which is deep inside behind the front lobes called the emotional brain. So you tend to confirm and start reading or checking with people who know about it and drag you in. This anxiety comes due to interactions between different parts of the brain.

The front lobe has what is called Dorsal Anterior Cingulate Cortex (DACC) amplifies fearful signals coming from the amygdala. If a patient with anxiety are shown any pictures of fearful faces we can witness palpable anxiety triggered by this brain phenomena

Interestingly the different part of the frontal lobes has something that can dampen this anxiety. This is done by the part called as ventromedial prefrontal Cortex (VPC). If you have damaged VPC then this anxiety triggers may not stop and will continue leading to such cognitive difficulty

So HYIP tends to capitalize on such irrational exuberance born out of cerebral dysfunction. The person experiencing such difficulty may not be able to understand that there is I problem with their emotional brain. Similarly, others will also not have any clue about this issue.

HYIP is simply HYPE and you can stay away from such schemes. The bad part of it sometimes you don’t know that you are dealing with it until you get stuck. This also happens when some abnormal returns are promised in professionally managed schemes by some reckless or unscrupulous members for quick gains.

Similarly, it has been proved that the rational brain is subdued in a large mall whose behavior patterns are influenced by the crowd. You see others shopping and with no clocks and no chance of seeing the sky, you will never feel you are late. If you have visited the large shopping malls in Dubai and the all famous Venetian Macao, you will vouch that the city never sleeps till the time your purse is emptied

So remain brain alert and using your frontal lobes smartly while investing. Don’t let your cognitive brain be overshadowed by your emotional brain